City Chambers is a relatively popular wedding venue with it’s grand rooms but it hasn’t always felt like the most accessible venue. Now with Lothian Chambers being turned into a French embassy/library/educational centre (etc) City Chambers will be the venue in central Edinburgh for registry office weddings. Right now (as of the end of December 2017) they are going through a refurbishment and there will only be one room available for weddings but they plan to open around March.

I’ve worked in City Chambers a few times and photographed two weddings, which I’ve shown below, and it is a great venue and will be even more so with the registrars from Lothian Chambers hosting the weddings at City Chambers. 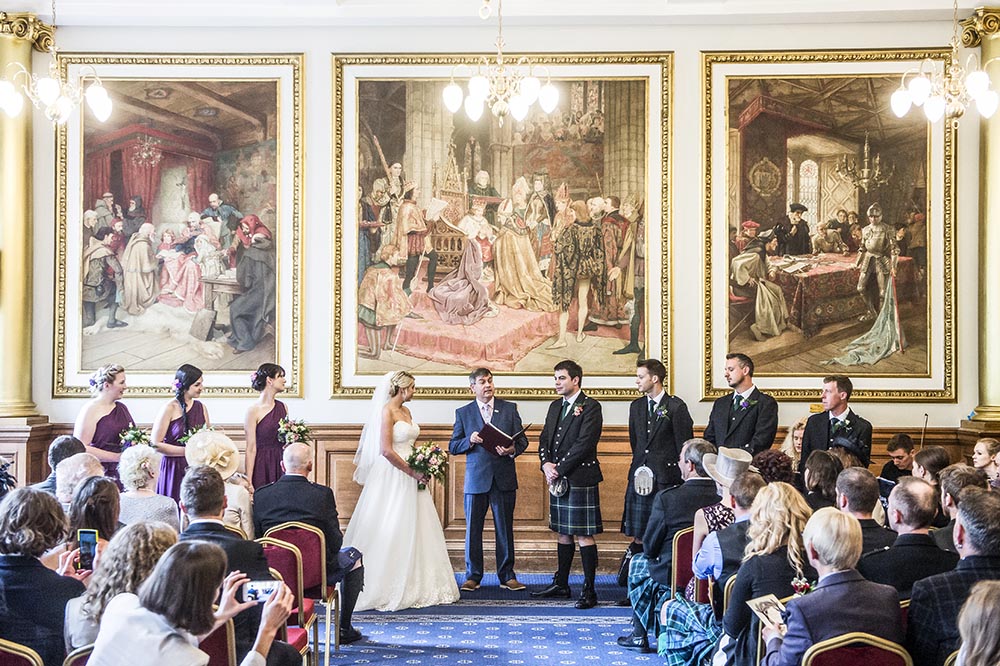 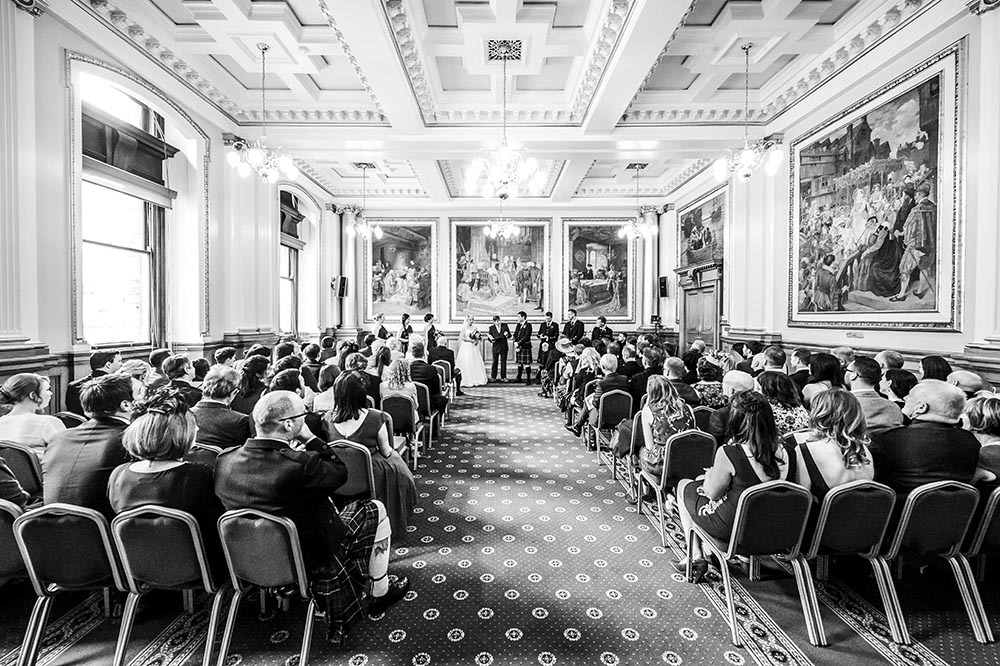 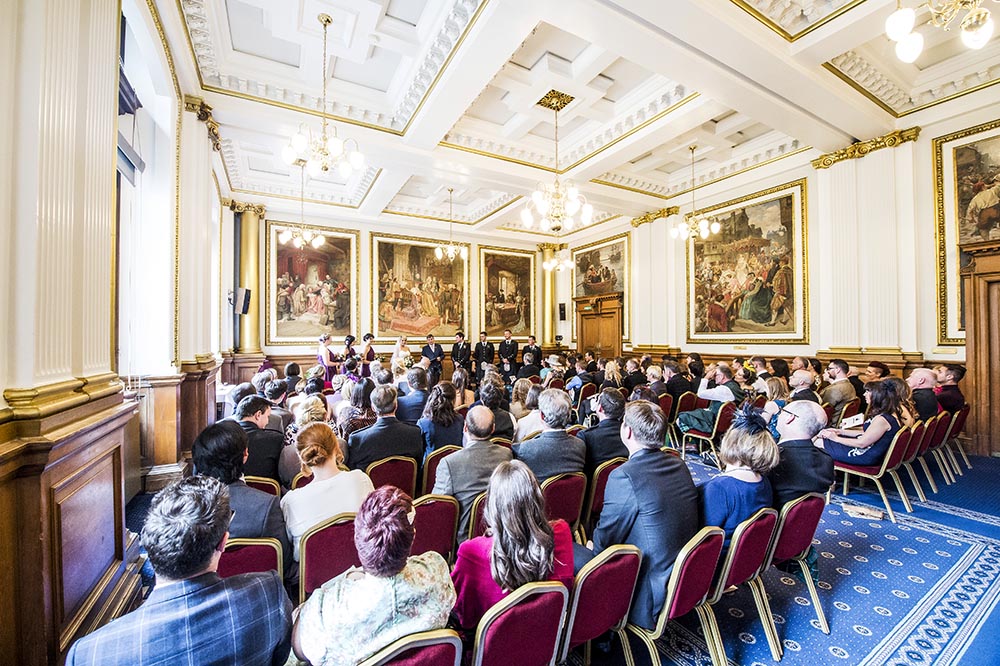 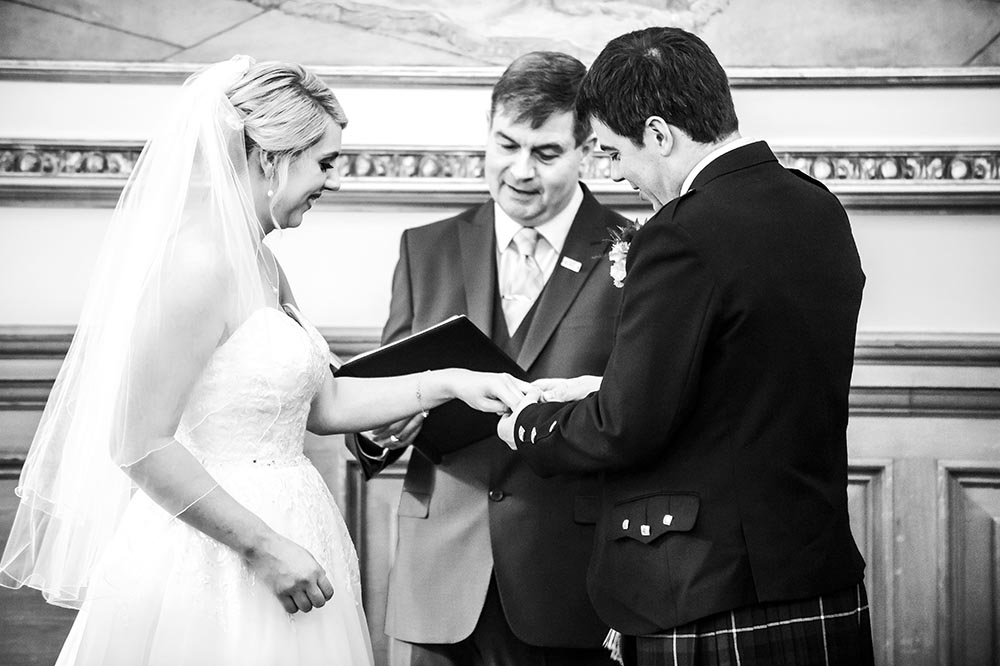 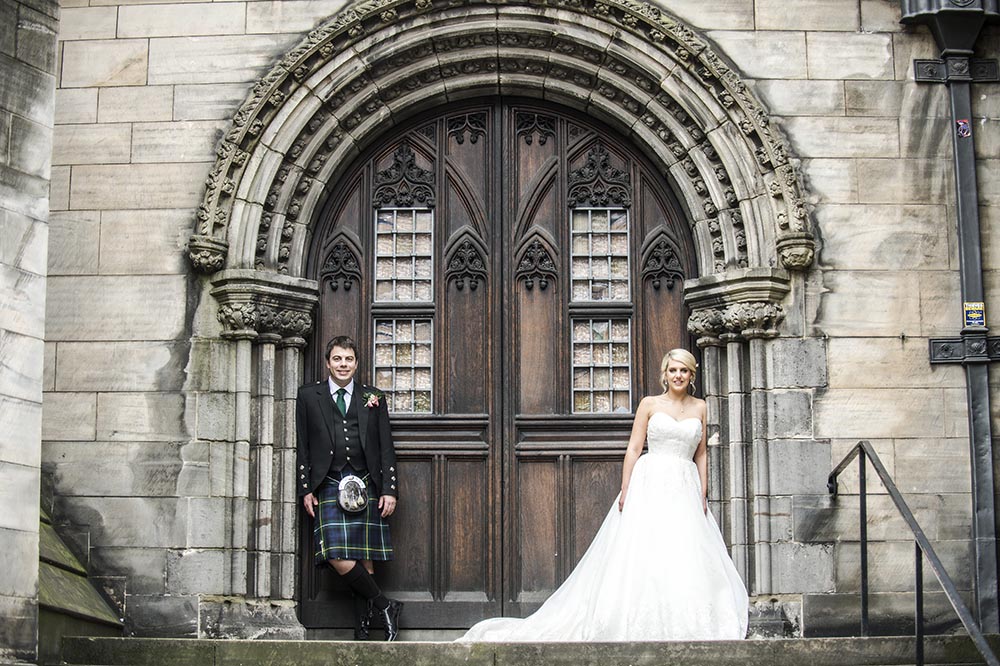 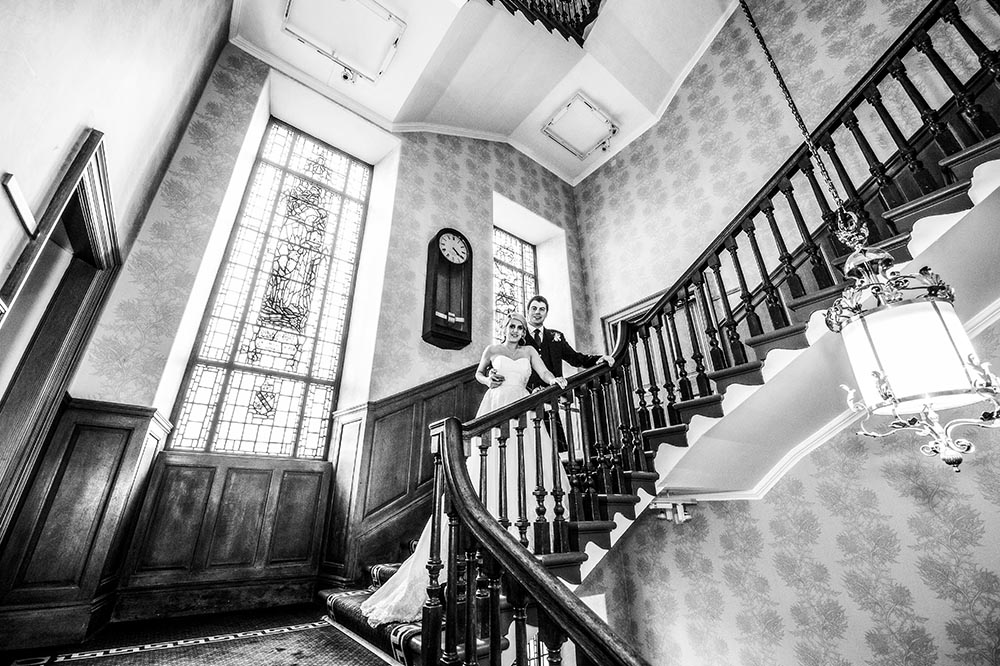 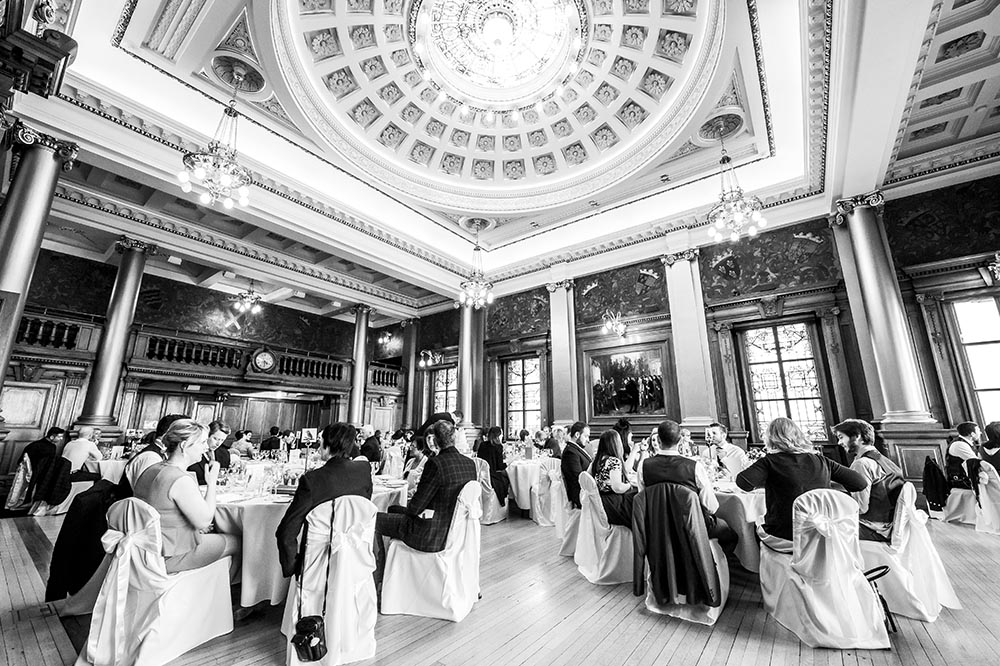 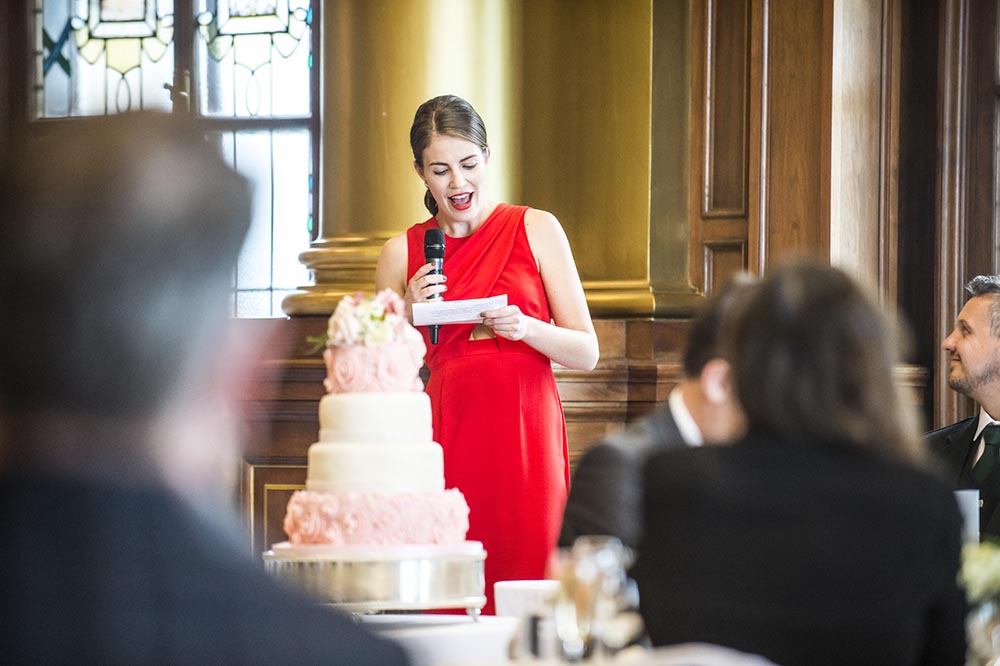 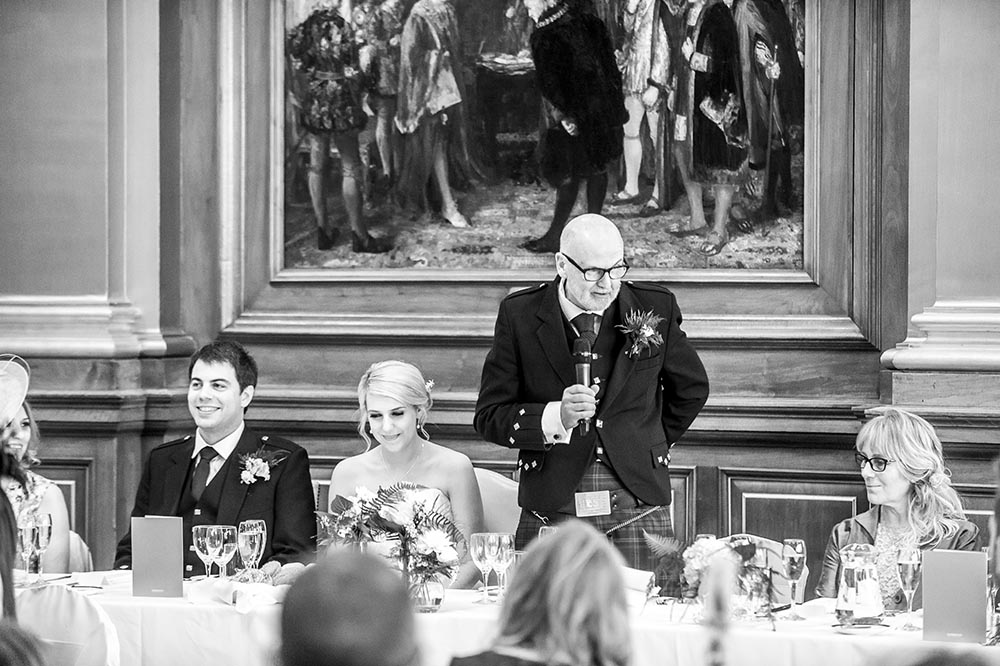 Here are a selection of weddings that I have photographed at City Chambers Edinburgh. 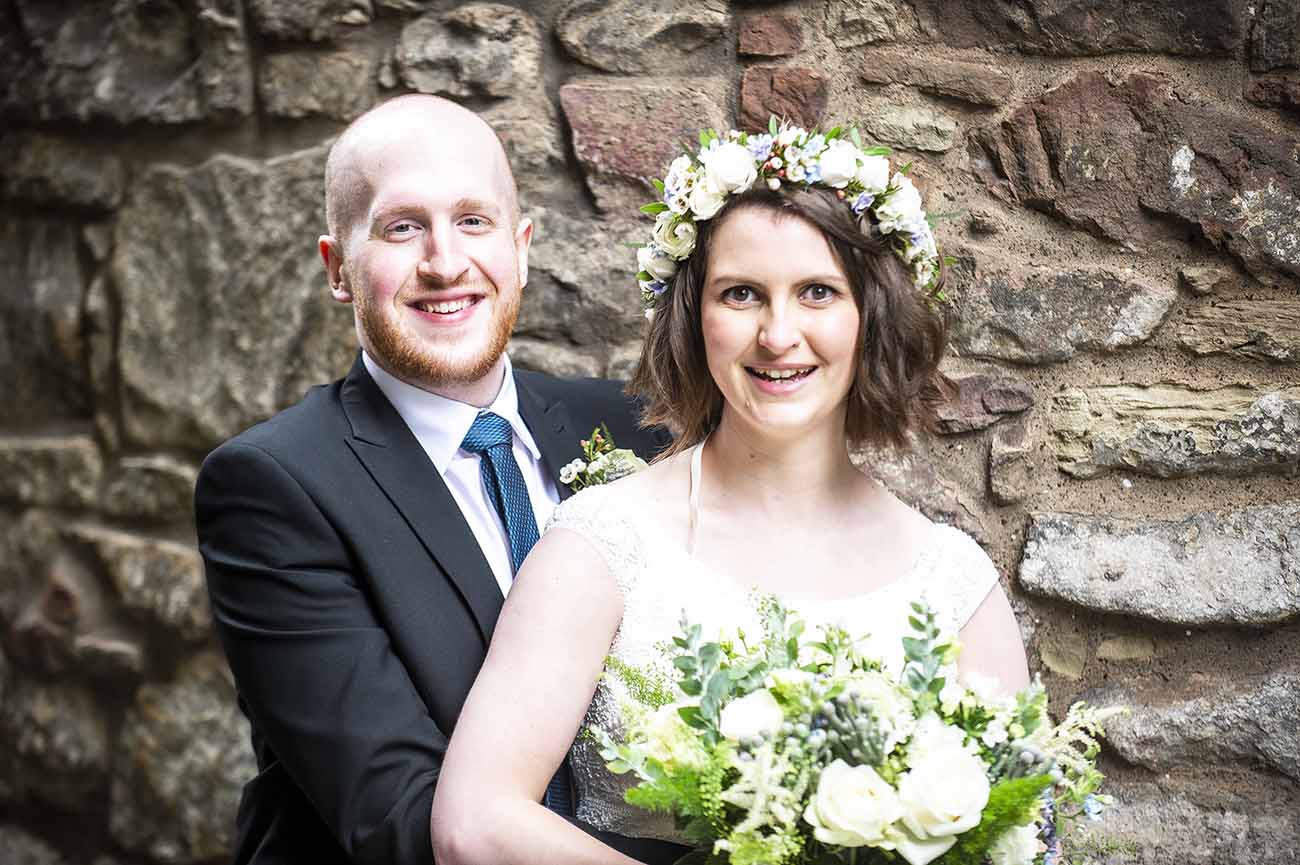 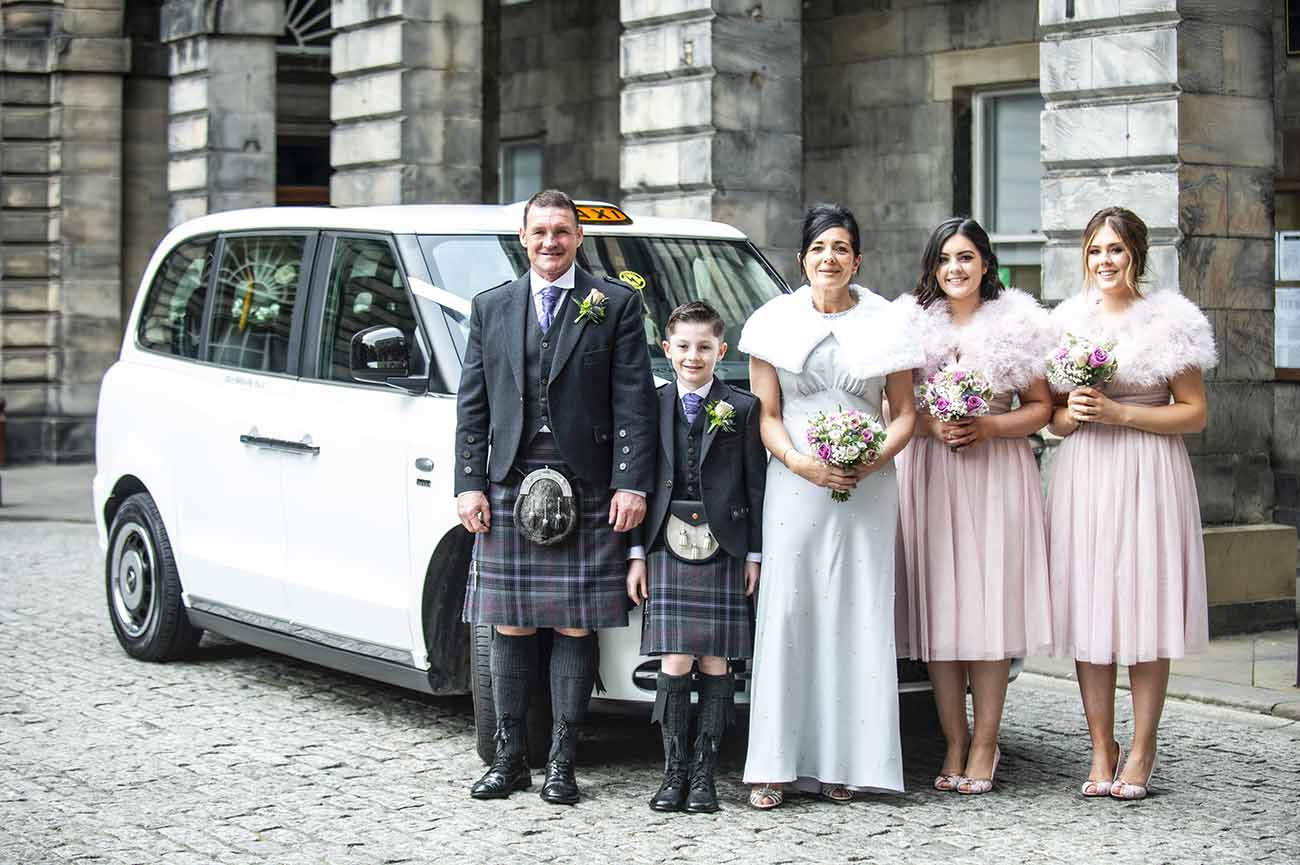 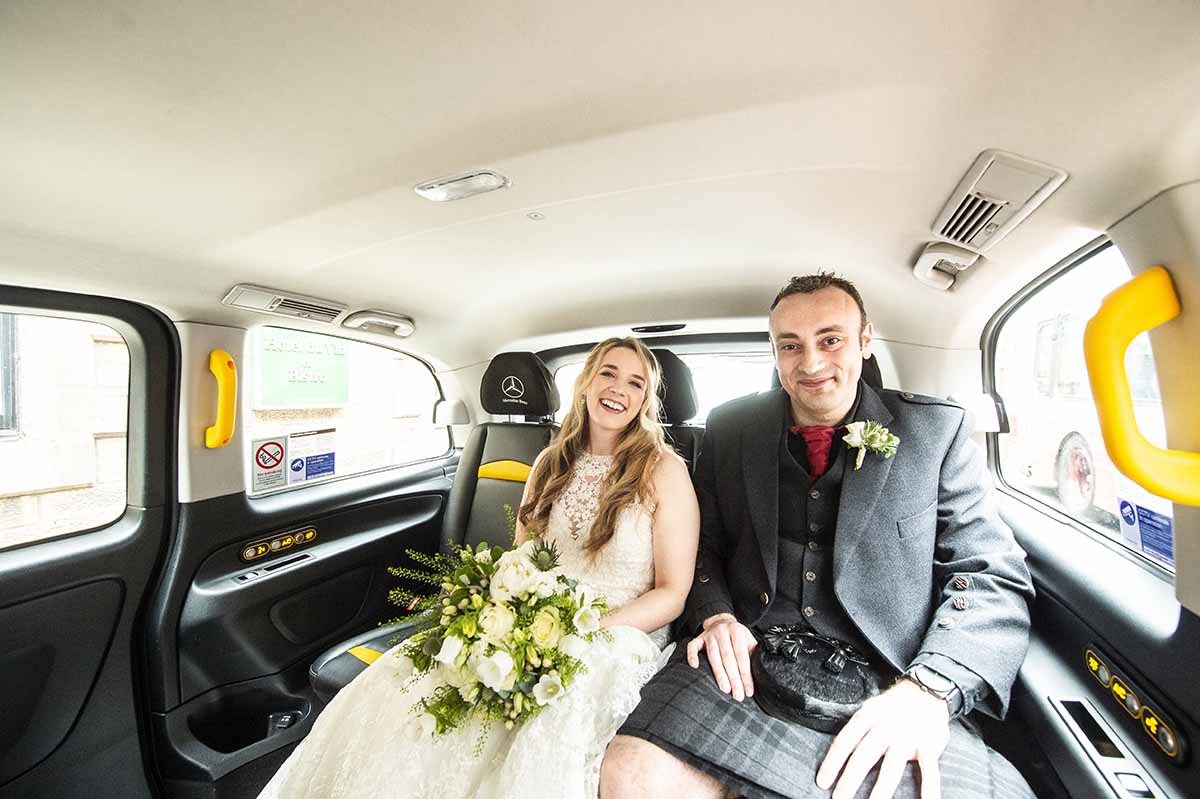 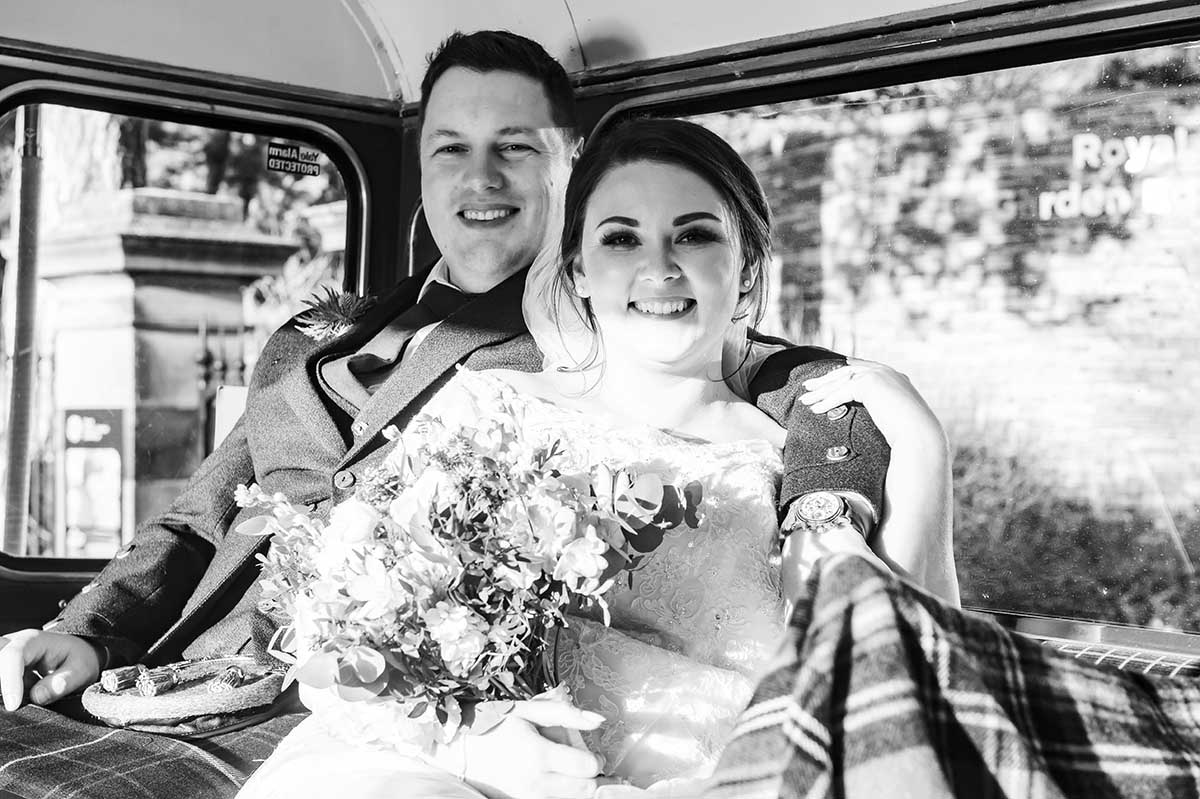 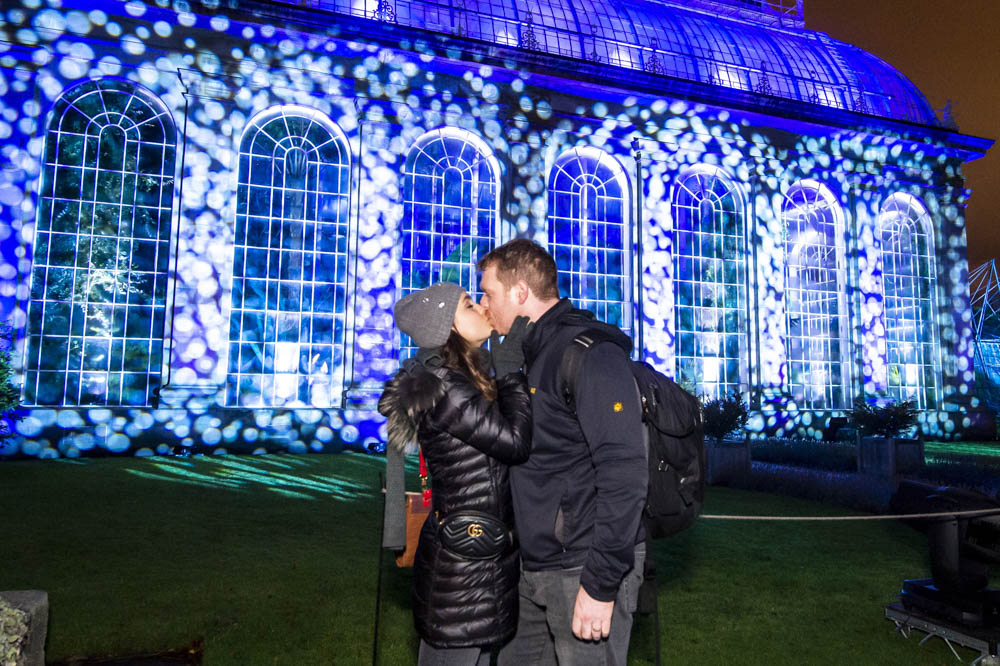 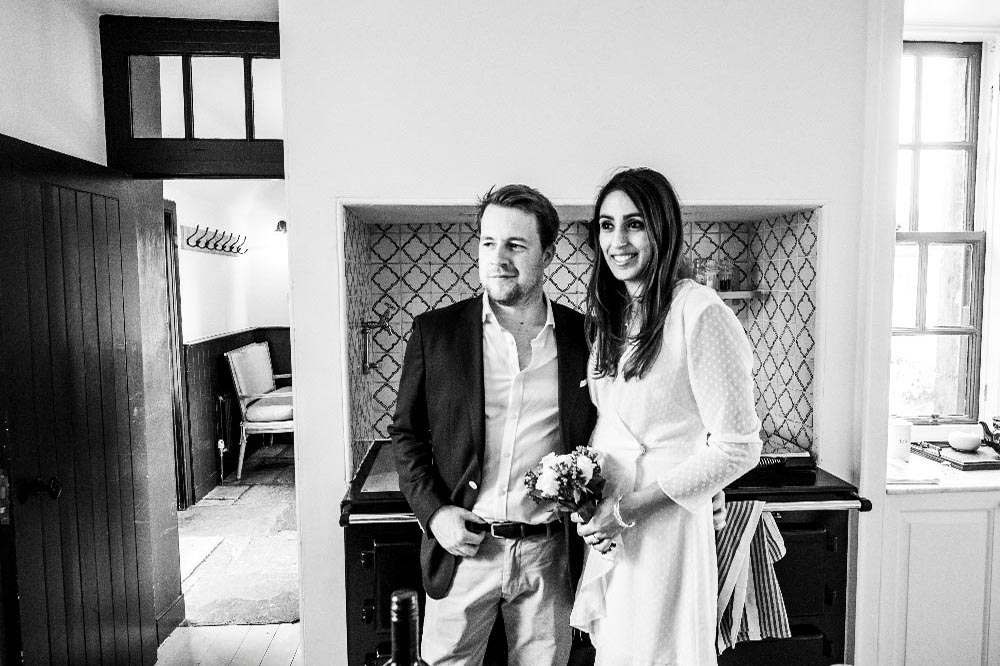